Since Photobucket changed the policy some (bloody lots actually) of my pictures disappeared from the blog.

Lucky for me I still have some of them on hard drive so decision was made to upload them again - on google server this time. You can expect more pics being posted between normal posts. The ones I can find that is... 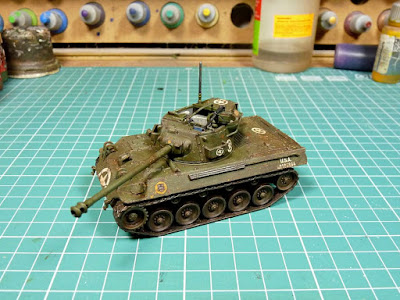 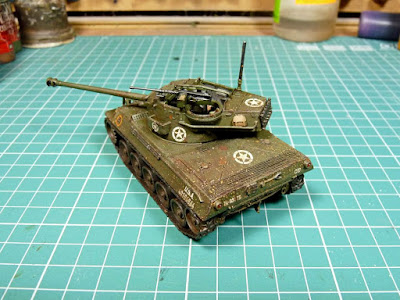 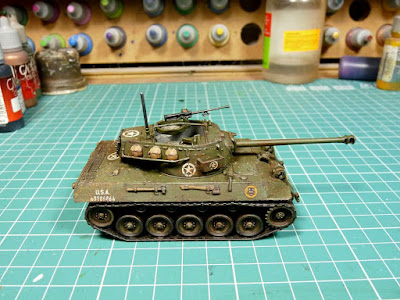 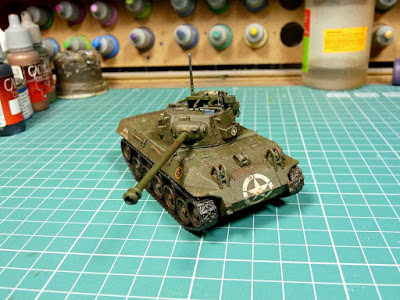 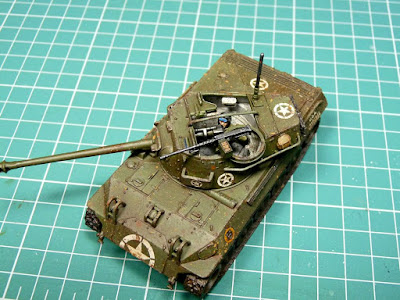 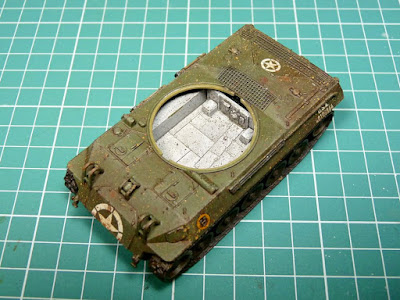 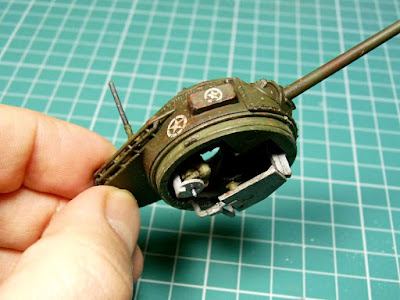 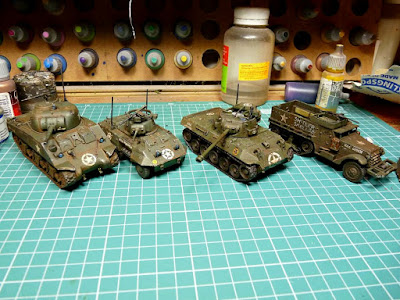 Once again there's not much I can share but at least it's something rather unusual: Gorkamorka ork. But let's start from the beginning.

Short while back our old Chest of Colors painting group has been gathered again. I was rotting in the office when I spotted mysterious link sent from CofC admin: invitation to slack messenger. I clicked it aaand...

Most of CofC veteran painters were there already. It was great surprise for me - kinda like high school class reunion. But better, 'cause from what I know class reunions suck like fucking hell (never been at any speaking of which - there's no need to risk wasting evening).

It was really cool thing to chat again with those guys. Long story short - after exchanging pleasantries mini exchange was mentioned. When I was still in the CofC group there were 6 exchanges - always successful. So the decision was made to have some fun once again.
After secret drawing it turned out I was painting a model for rejven - fresh blood in the group (definitely fresher then mine that is...)

All I knew was rejven was into Warhammer 40k.
Looking for something rather unique in the pile ov lead some excavations were organized and the result was oldie blister containing 3 Gorkamorka ork shootas.

I remember I got them long time ago, maybe 10 years ago, when I was still hoping for:
- assembling Gorkamorka warband, based on original models,
- finding Gorkamorka player.
All I achieved was getting these shootazzz and ork boss...

Mid 90's was the best period in the hobby in my opinion. EE models from that time were just sweet, especially greenskins. They sure were kinda cartoony (just check Orcs and Goblins WFB 5th ed army book) but it was that candy look what dragged me into the hobby.
Gorkamorka models seem to be slightly smaller than 40k greenskins - probably to place more of them on trucks and buggies. They even had special rugby-ball bases!

So the patient has been chosen.
I decided to give him rather natural look, imo much more natural than you could see in the old army books. Painting this lil' bastard was nothing but fun. Since it's special model instead of ordinary base it got resin plinth - it's harder to loose it now. Hope you like it.
But hope much more recipient likes it... 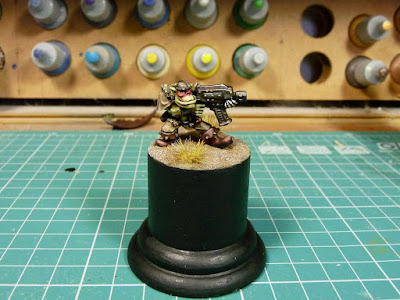 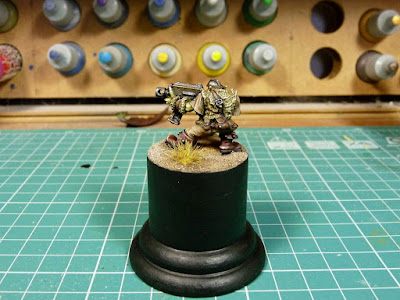 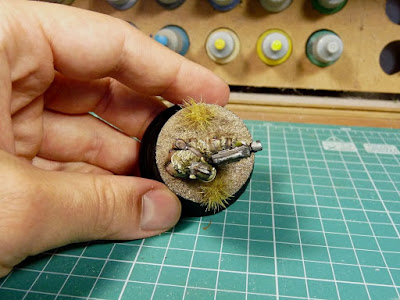 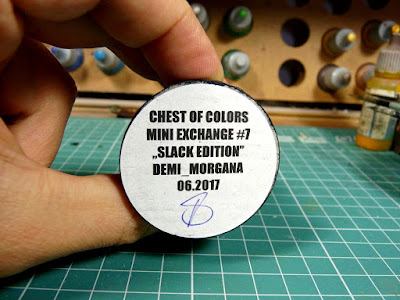 Speaking of Gorkamorka - I still have one more painted model from this range:
slightly converted badass ork boss. Picture has been taken long time ago but here's more-less what the dude looks like: 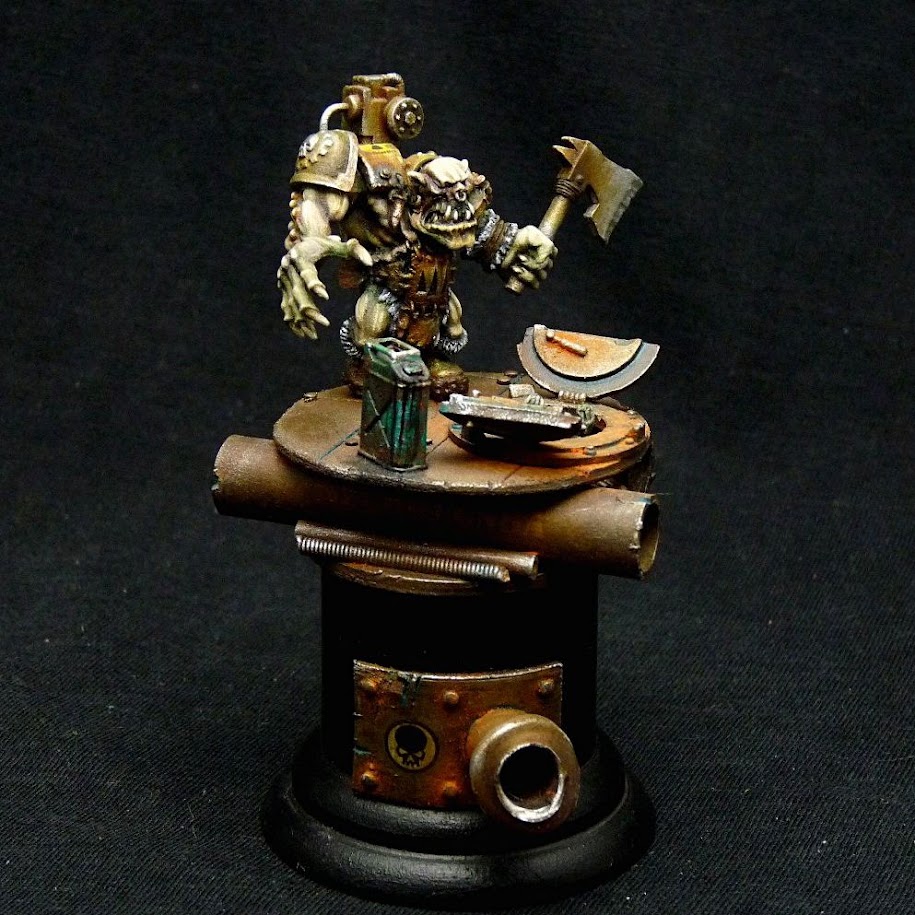 I actually have no use for this little bugger and I am quite sure he'd also prefer to crush some digga-skullz instead of just looking nice behing the glass.
If you'd like to adopt it - let me know, I'm going to put it on market anyway, when I get decent photo. It's provided with display base but I can replace it with gaming base if anyone needs.

What else?
Ah yes! Last week I passed the first exam on my studies so I finally got some spare time to finish anti-tank gun for my US force.
It's another piece of Black Tree Designs toy in my collection and I must say I really like it. Assembling was bit tricky but imho the final effect was worthy all the cursing...

Model comes with 3 crewmen: I decided to attatch only one to the base, remaining guys (those two unpainted bits in the back) got own bases so it's easier to remove casaulties.
Color choice was easy choice - it's basicaly the same set of tones I used on M3A1 halftrack and M18 Hellcat.

There are no pics of Hellcat anymore though, because of new and improved photobucket's policy.
Fot the love of fuck! I do not mind using paid sites to keep photos safe but claiming cash for pics uploaded for years it's just goddamn blackmail.
I don't even want to know how much material has been lost because of their fucked up idea. Hope that PB goes bankrupt shortly...

So believe or now - I used similar colors on Hellcat.
Remaining infantrymen will be painted soon. 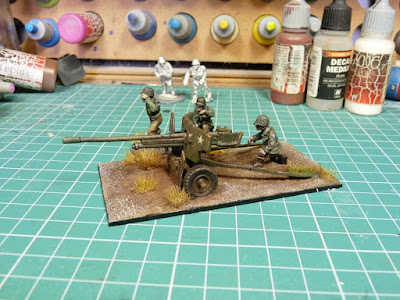 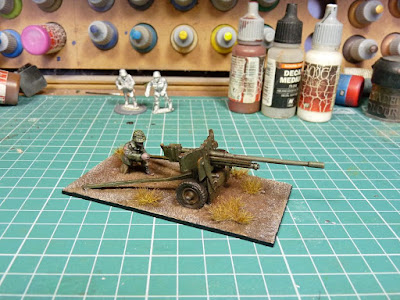 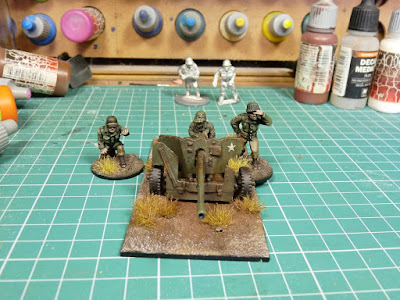 And that's not all!
Last night we finally managed to meet and roll some dices. Once again brave american buys were facing evil, backstabbers from UK (out "so-called" ally...)
This time roads made by my bro were used for the first time and also we played on pre-set table: a day before battle I sent aerial photo of it so my opponent can choose something proper.
The table was something like this: 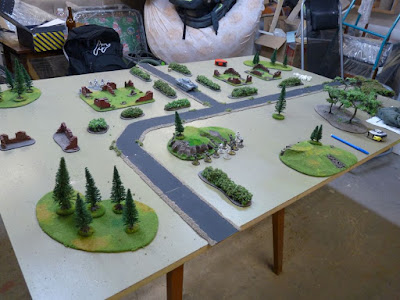 I was totally surprised with this piece: my opponent usually fields only light and fast units but last night there was heavy tank and I left my bazookas at home! 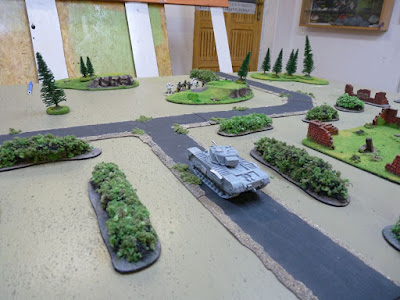 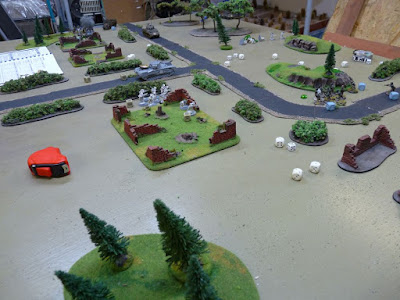 But reinforcements arrived on time: with some luck Sherman managed to stun Churchill's, jam the turret which was enogh to keep it off action for the rest of the match. 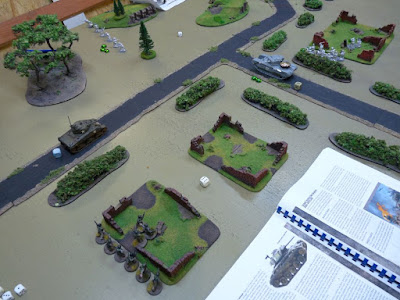 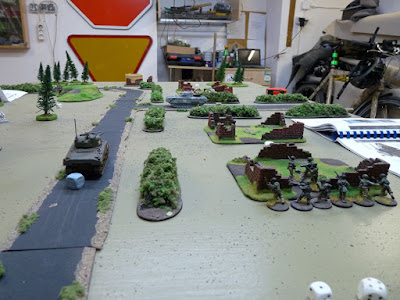 Brits also had reinforcements:
suddently Bren rolled in carrying 5 badass SAS operators. I had LOTS of luck because they didn't manage to wipe out my infantry squad scattering around ruins.
Moment later unit of my paratroopers jumped on SAS guys: halftrack took out Bren, US paras executed SAS spies. No mercy for the traitors! 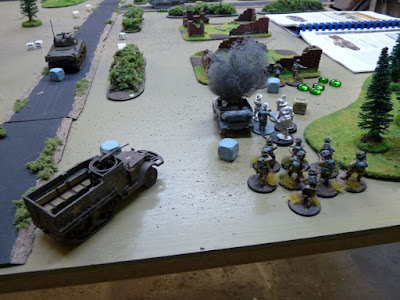 And the aftermatch.
We had lots of fun with the game, playing on pre-set battlefield was also interesting. I think we'll test it again during next battle. I regret I didn't field the new cannon - it would have great shooting position thank to road corridor. 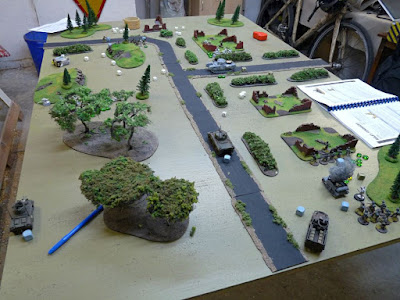 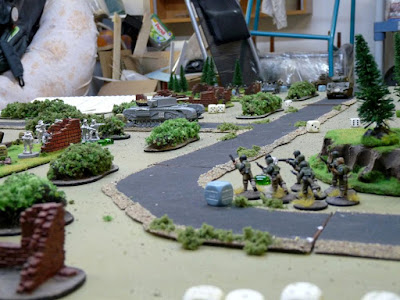 Thats's it for now, take care!