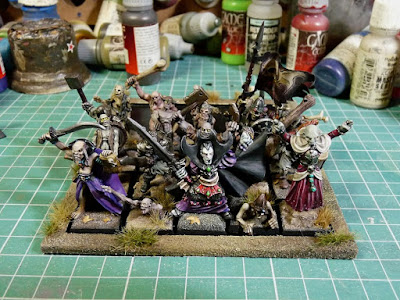 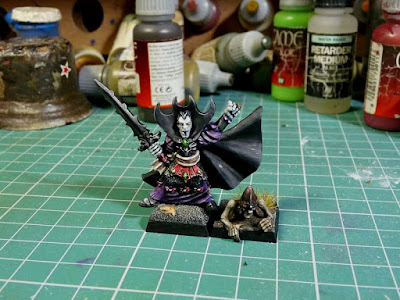 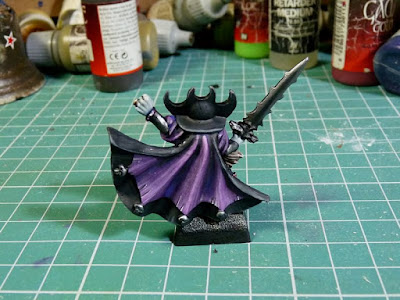 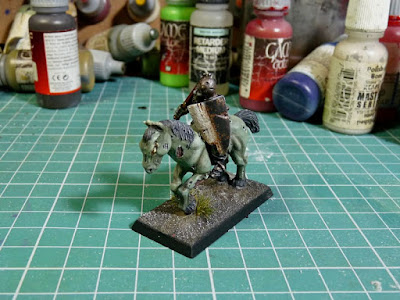 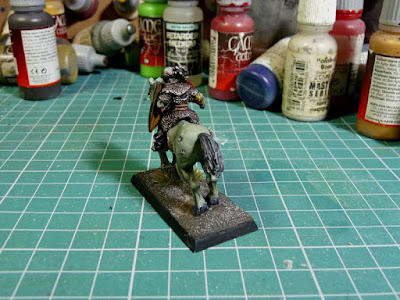 When the vampire's cloak is redone I'm starting skeleton chariot...
Posted by demi_morgana at 12:09 AM 13 comments: