Whole that waiting for house arrest to be called off makes me dig out and paint more and more weirder minis...
This time immacutale furies have been dragged onto the painting station.
Three of them accually, 'cause the most reddish has been painted over 4 years ago.

There are some warm memories about that specific model:
this and Valpurgius were my very first miniature purchase ever!
I can still remember that small bookstore in bus terminal building in february 1997...

Of all those sculpts I like the oldest one the most:
apart from nostalgic value it reflects the original artwork the best, and despite model is old - for me it's kinda sinister. It's just badass!

As for the others - no idea what mr Klocke had in mind while sculpting them (to be clear: I know he made at least one of them - that's what the tab said) but I got them just because I was collecting Dark Legion army. Not much "cool factor" and frankly - quite crap in the field.

But having them done was really nice break from Bolt Action.
Not mentioning the fact they provided some entertainment during COVID-19 madness... 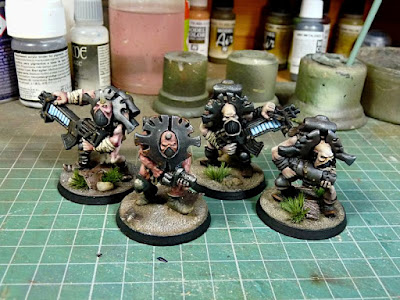 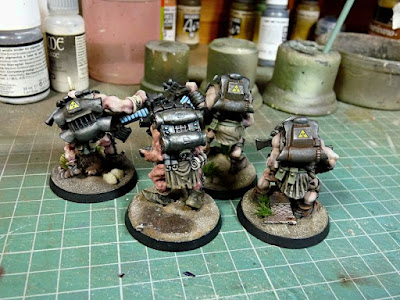 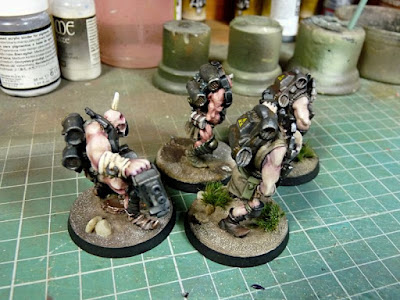 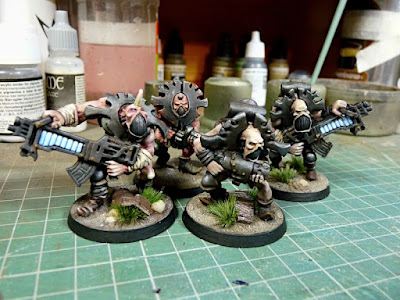