Hey,
Last time I mentioned winter was coming?
It's here already so you better find some warm socks before getting into trenches...
Here's little side project: more modelling than gaming piece actually.
After finishing KV-2 tank I got spare KV-1 turret. Decision was made to turn it into gun emplacement. Some time ago I built dug-in Sherman Firefly, now wanted something more bunker-like. German army has Pantherturm at disposal so tried to build it's soviet version.
All in all it's simple construction:
piece of styrofoam, PVC sheet to cover it plus turret on the top.
The most time consuming part was making plaster texture but the result was worth it.
Here's the result, ready for Operation Typhoon: 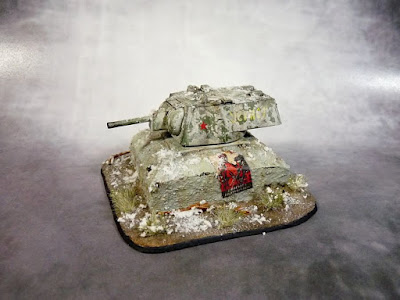 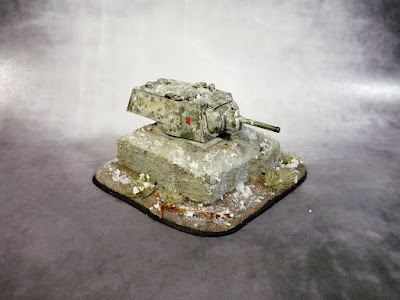 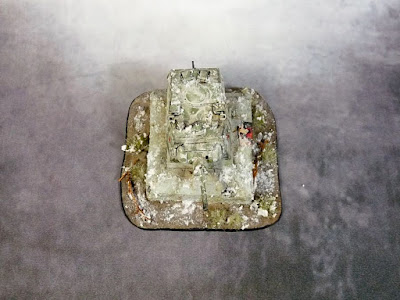 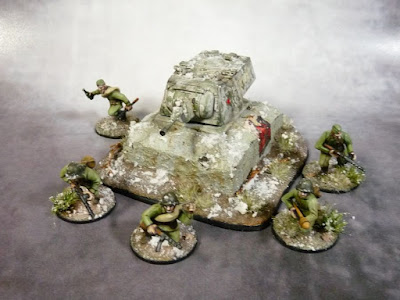