Last time it was heavy mortar and today my infantry once again got support weapon:
M2A1 105 mm medium howitzer.
It's not that I was lacking for anti-tank or anti-infantry weapon, but a short while back guy from Bolt Action group was flogging off his toys so I took oportunity to work on some second hand pieces. The wallet likes second hand deals...

Models came painted but luckly for me the previous owner didn't care much about undercoating - washing the paint was rather easy.
For uniforms I chose standard combo, but on two of the crewmen  I tested cayman green instead of yellow olive for jackets.
Models of the gun and the men are ok except for the faces of the commander and the guy pulling the "trigger": these two look like had bad, bad accident with acid. Nevermind as long as they can shoot.
Original model came on large, oval base but I changed it for 4" x 2": it's easier to place it in the terrain, buildings and such. 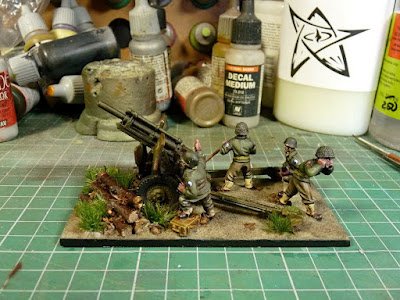 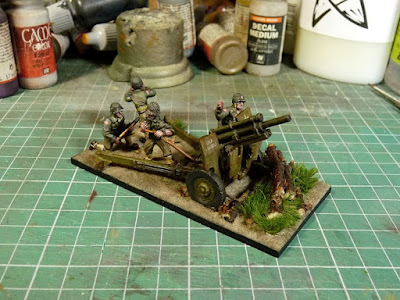 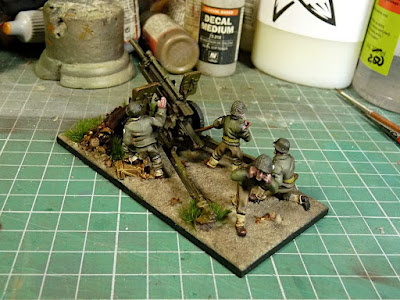 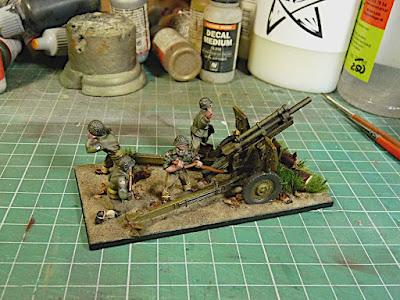 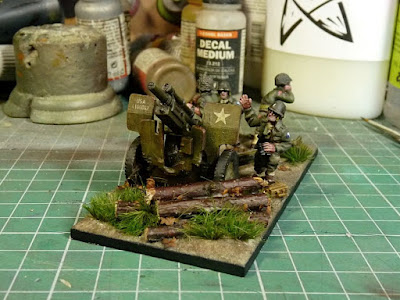 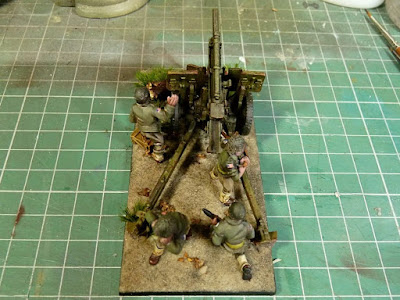 And here's the model before pimping: 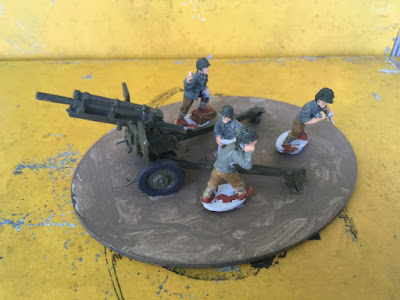 And one more thing:
While working on the artillery piece I was also working on a small gift for my friend from legal training. Suffering my company for almost 3 years at the same desk is more than enough to deserve a little something.
Something more than bad jokes and stupid drawings that is... 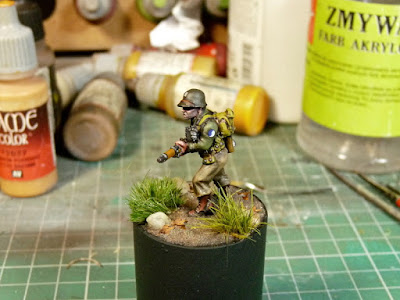 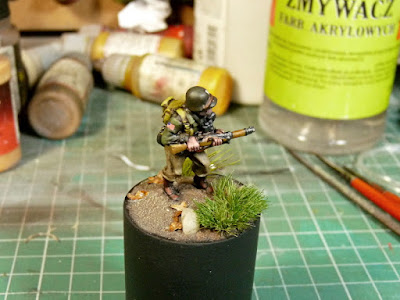 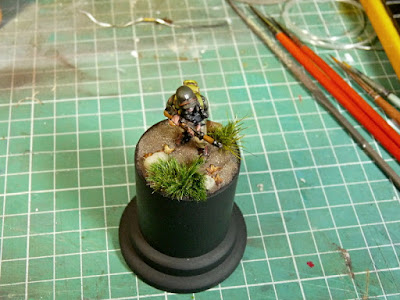 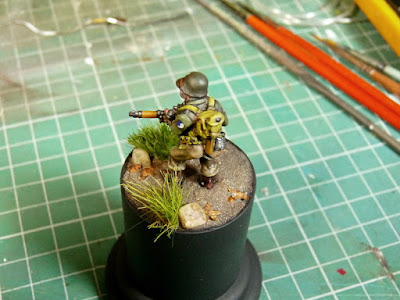 Back to hell.
Posted by demi_morgana at 9:28 AM 6 comments:
Email ThisBlogThis!Share to TwitterShare to FacebookShare to Pinterest
Labels: Bolt Action, gallery update, M2A1 howitzer, souvenir, US howitzer, US infantry

After dealing with Church ov Dagon posse for Dracula's America, it was high time to come back to world war II front and paint some Bolt Action stuff. All in all I think I've already got painted all minis I need for gaming, but there are still some pieces staggering around which can be used to expand the force.
And heavy mortar is one of such.

The model is second hand piece recruited and washed off a while back. I like the model and hope to see some direct hits in the coming battles. It's 3" template after all which is enough to wreck a building...

Right: time to check if there are any decals left to draft some more infantry... 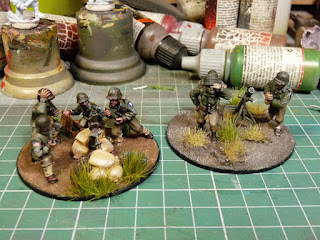 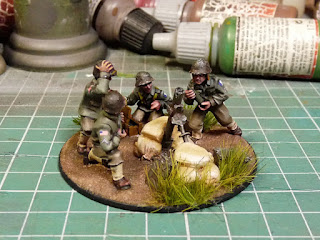 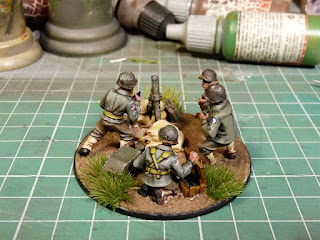 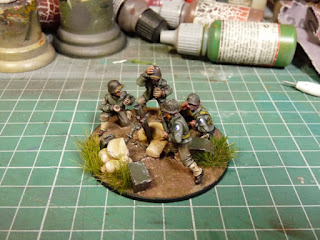 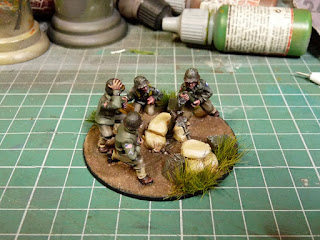