Hey again - time for another dose of zombie spam =P


Recently there was pretty much going on in the miniatures hobby area.
Sadly the time I have for doing own stuff was severly limited because of finishing the appraisal practice - fortunately yesterday I got project #14 signed and the very last one should be accepted next week so I should officially finish the pracice: as the first person in the group!
So it looks like the overseer didn't lie about statistic: ~10% of people finish it within 1 - 1,5 year...

So the biggest thing which happened is finishing Mezoghoul:
I am not flattering myself but I like the final effect and really like to know the client also likes it enough to accept the job (so the CofC guys).
This it probably the heaviest model I painted ever, more heavy than armorcast chaos cannon I painted few years back.
And also most probably the ugliest sculpt I've ever had under my roof - but then again it's classic model and painting minis oop for many years (or which never were mass produced) is kinda honor! =]

So without more babbling I am introducing Mezoghoul:

What else?
Another good news: last week I managed to get missing scavvy models!!!
Yup, that means apart from boss variant I have complete gang based on the oldschool models!
The only exception is I replaced scaly models with trolls conversions - didn't like original models weapon choice and the scalies compared to rest of scavvies just suck like hell :?
I sold minie long time ago and can't remember I ever regreted the decision (the only problem now to be solved is converting scatter cannon - just in case).
That means I will be playing next campaign game using my beloved rotten-heads and thank to Karloth Valois since the second game - I am hoping for lots of plague zombies he,he,he,he,he,he,heeeee... :>

Another plan for the campaign is playing it on new modular table - last weekend we cut and attached pcv borders - 2 hrs of work and modules are ready for further works.
Next time we will fill the gaps and prepare it for sanding. 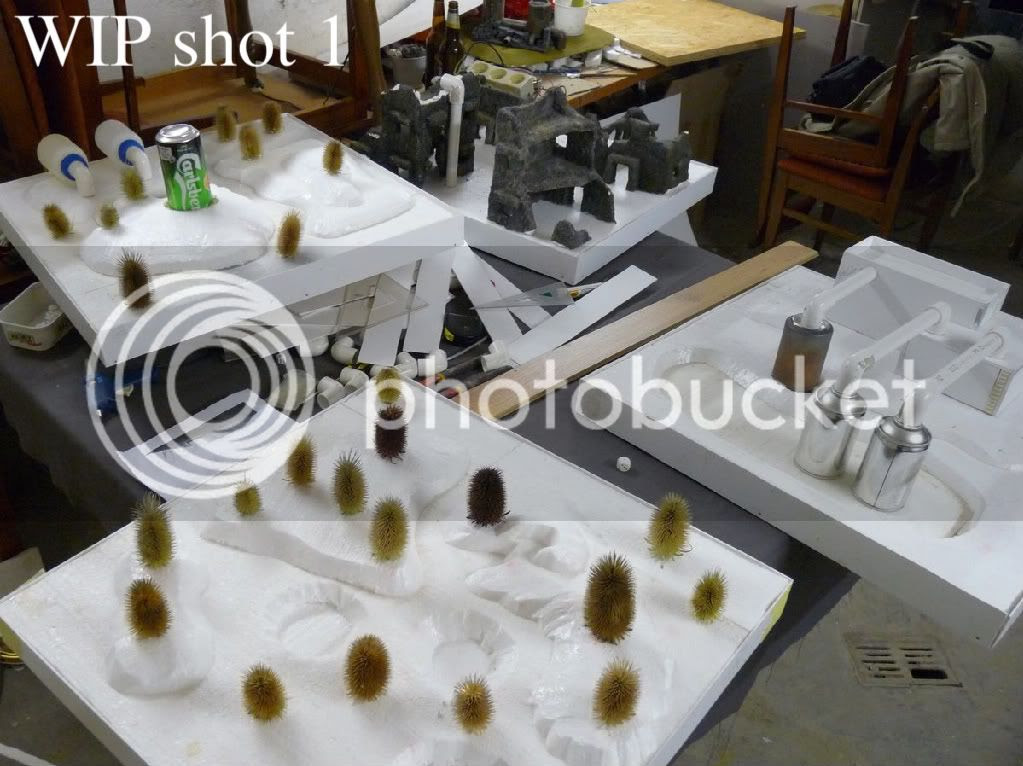 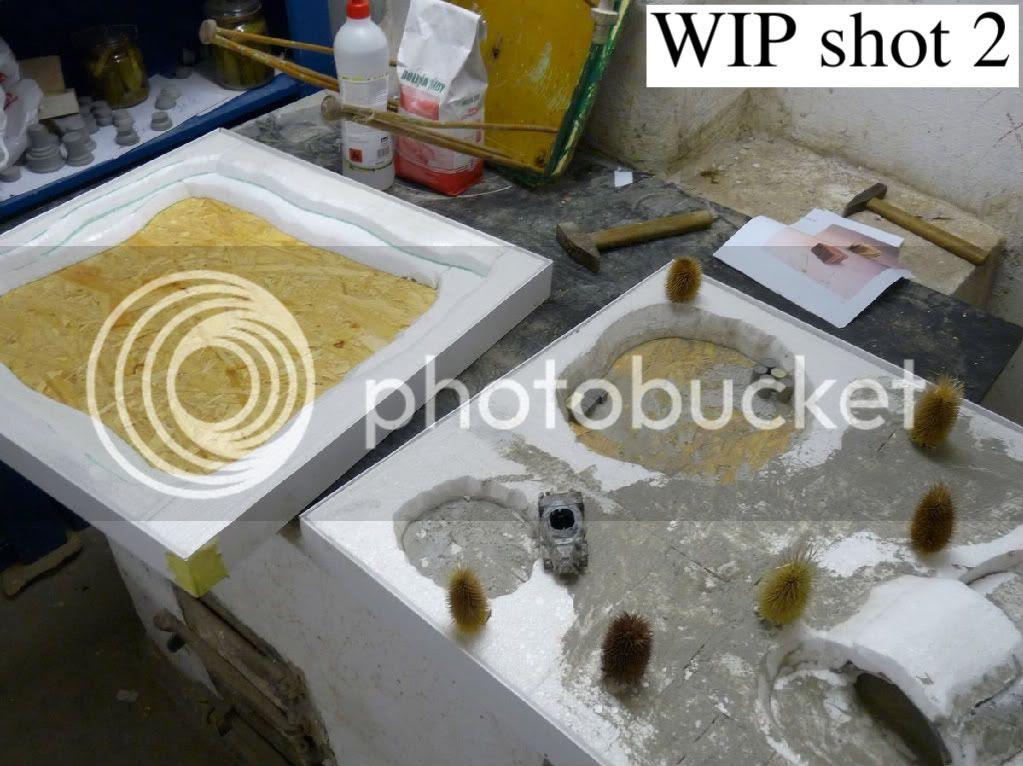 And the last one - I started painting cool Celtos model I got from my buddy Navarro - so far only the base is done but it's so nice to paint just something for the display case.
Hope this fucker will turn out one mean, evil bastard.
But for now - the nearly done base: 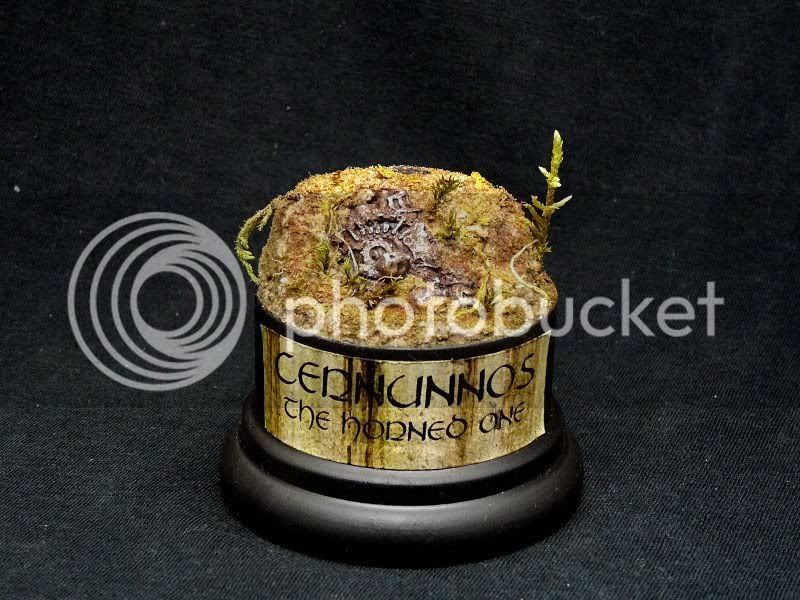 That's if for now - laters!
Posted by demi_morgana at 4:00 AM
Email ThisBlogThis!Share to TwitterShare to FacebookShare to Pinterest
Labels: game table, Mezoghoul, painting commission