This time it's something unusual: piece of local history.
I've been donating blood for quite a long time and here after donation apart from getting 8 bars of chocolate to compensate lost calories sometimes you get some free shit like t-shirts, mugs of similar trash. Last sime I got key chain pendant with local "hero" figure - baker boy.

From what I know in XVI century Tutonic Order was trying to put it's dirty hands on Elbląg. Knights were trying to break into the city through the market gate which hasn't been closed. The battle was on and situation was pretty bad for the defenders when suddenly local baker boy reached ropes holding the gate and cut them with his shovel: gate closed, invaders were repelled.

It is said that the shovel has been hanging inside the market gate for the next 200 years to remind citizens about deed of brave baker boy. It surely granted Leadership bonus to all friendly units within 12". Pretty useful especially if you are commanding army of peasants...
So I got that key chain but the quality was so crappy the second day the figure broke off the chain 🤣 I do not like wasting so the figure was filed and prepared for painting.
It's slightly larger then 28 mm scale infantry models so I thought if could be a statue of sort of border mark. Like: behind that statue lays land of Elbląg. 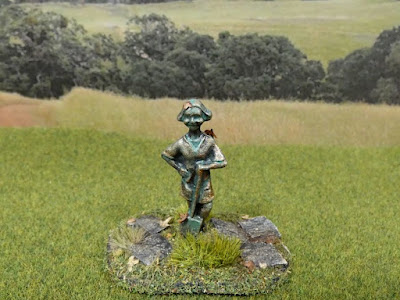 And here are Tutonic Knights - brought back from the graves by zee evil necromancer, trying to take revenge on the local hero: And here's the market gate: 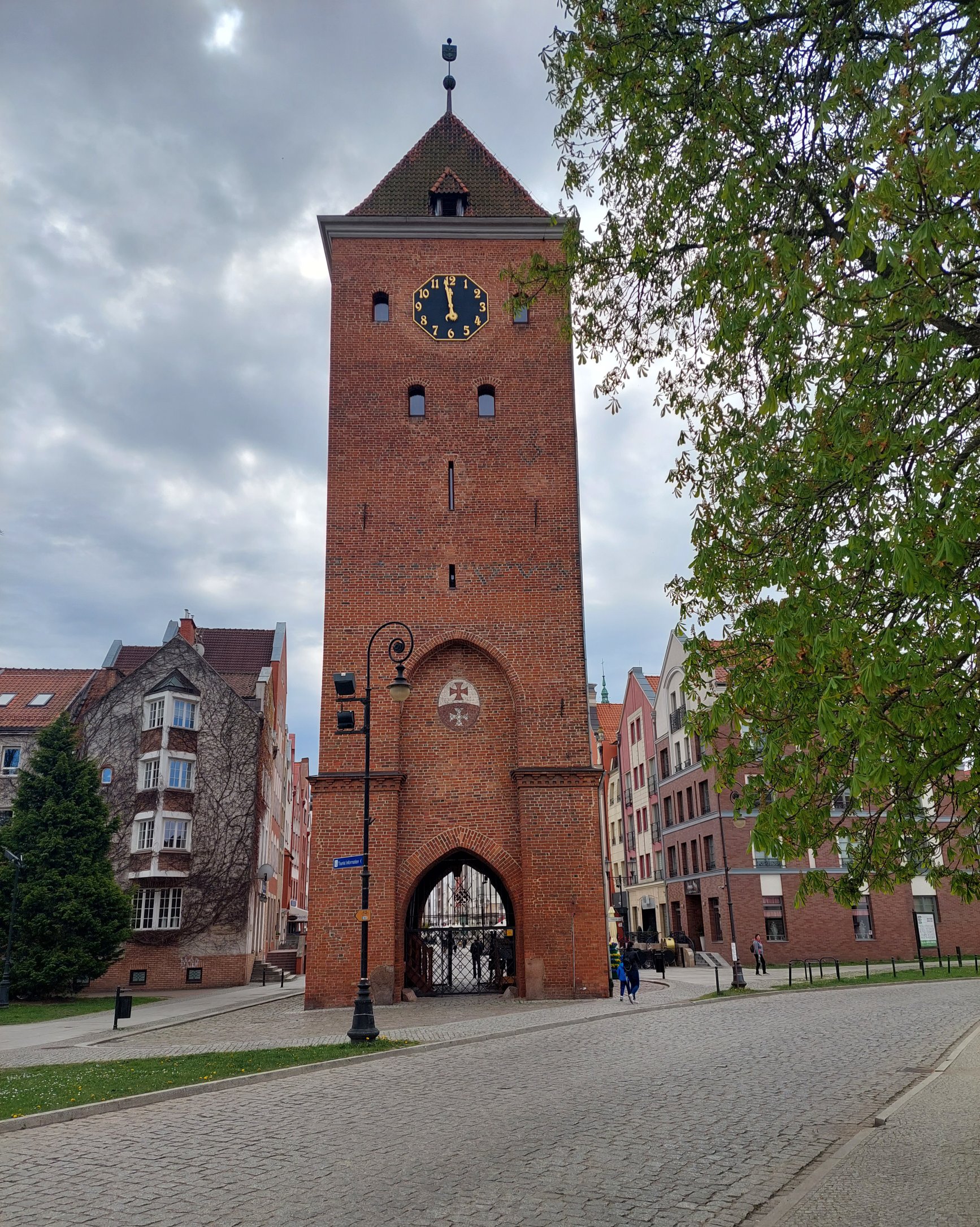 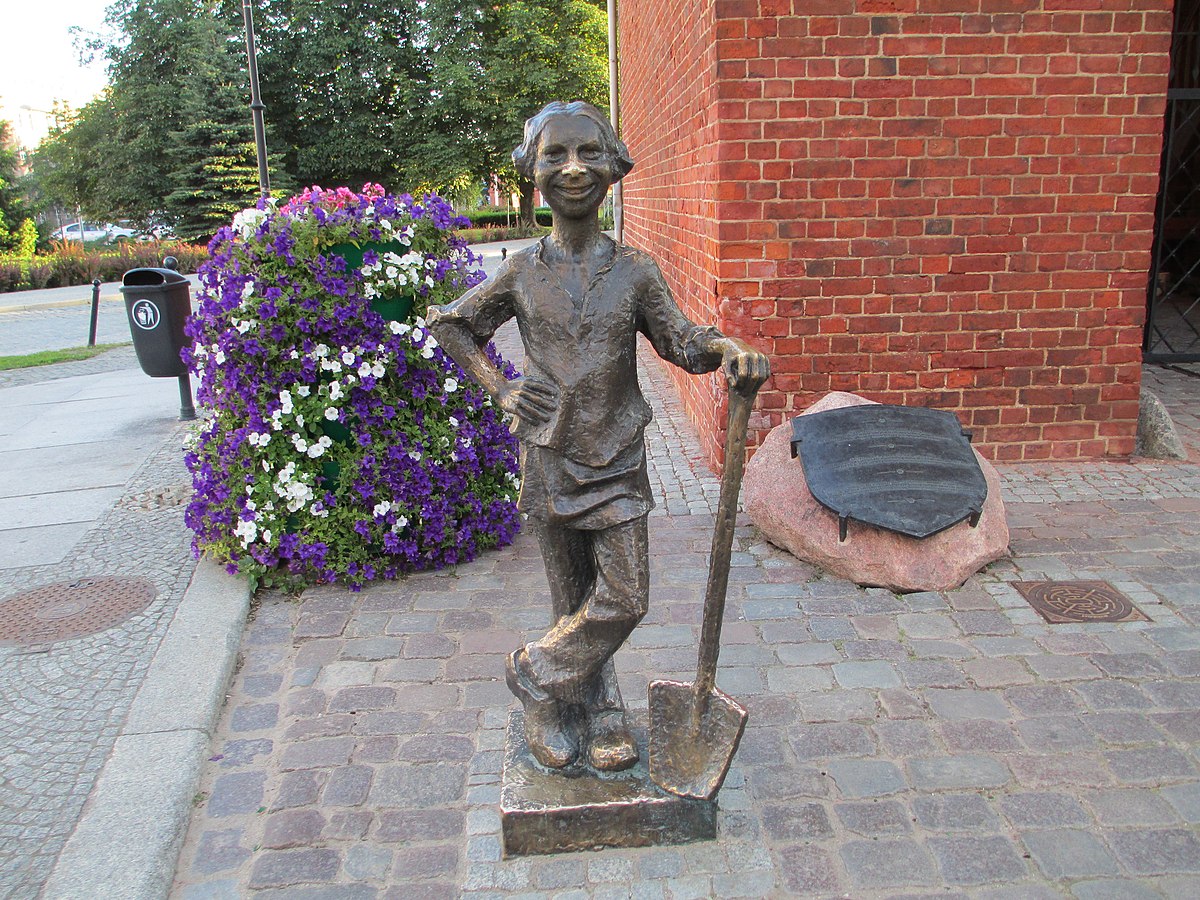 And the place of final rest of the shovel:

Next post will be about a wraith, so stay tuned! 👻
Posted by demi_morgana at 11:53 AM
Email ThisBlogThis!Share to TwitterShare to FacebookShare to Pinterest