Those familiar with dramaric history of Warzone universe, especially stage of early corporate wars know how the hell broke loose: proud scientists, allmighty A.I., unhealthy curiosity...
We all know Imperial Conquistadors reached Nero and found strange tablet, which disturbed Dark Soul. But nobody knew after Imperial expedition two other explorers reached Nero.
Until now...
That's right: two daredevil worshippers of lead and dice staked everything on one card but the risk was worth it. They sacrificed their lives to hobby but thank to this we can finally take a look at face of the very Dark Soul! Behold the Great Devourer, Prince ov Hell or maybe even Azathoth himself! 🤘🏻💀🤘🏻 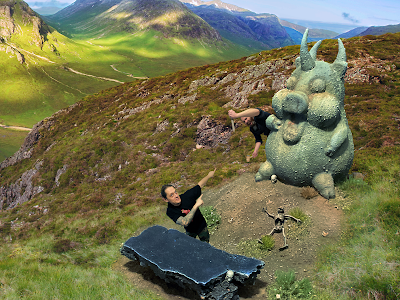 We know this mystic statue was built by ancient civilisation worshipping forces of Chaos but not much more. Close examination and analysis performed by the best Cybertronic's scientists shows the statue was made of rubber toy filled with plaster, covered by pva glue + sand and then painted with acrylics. But of course these are just rumors - data are classified.

The rumor also says the statue was supposed to be used for the coming Warzone game (Dark Legion vs Cybertronic), and there was supposed to be battle report but SOMEONE decided to sell fully painted army about 2 weeks before the battle and swapping Cybertronic to Mishima... 🙄
Oh well - Dark Soul has been waiting ages to be woken up so I guess it can wait a little bit longer to send Dark Legion against space samurai army.

And in the meantime - some postcards from holiday on Nero: 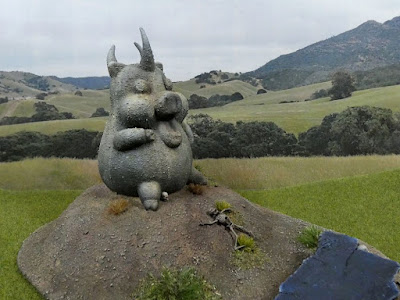 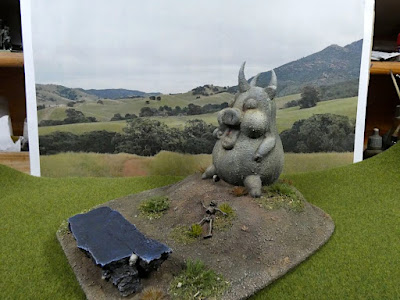 And some more scale shots - from my painting desk, not Nero... 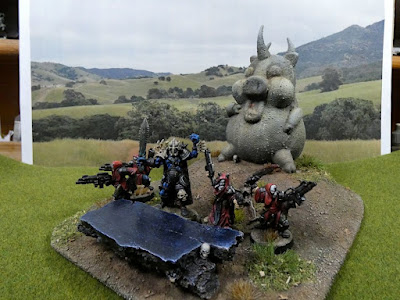 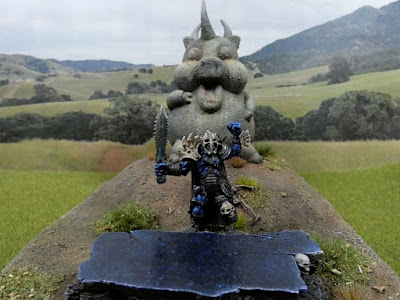 And the big picture: 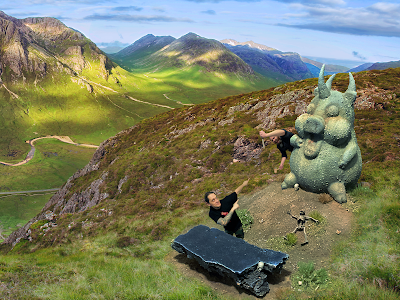 Posted by demi_morgana at 6:20 AM
Email ThisBlogThis!Share to TwitterShare to FacebookShare to Pinterest
Labels: nepharite of Semai, secret kohorts, terrain piece