Lich Lord (not Lichemaster though) - review and walkthrough, part 1

I just love liches,
the dead ones, not those disguisting bloodsucking worms. 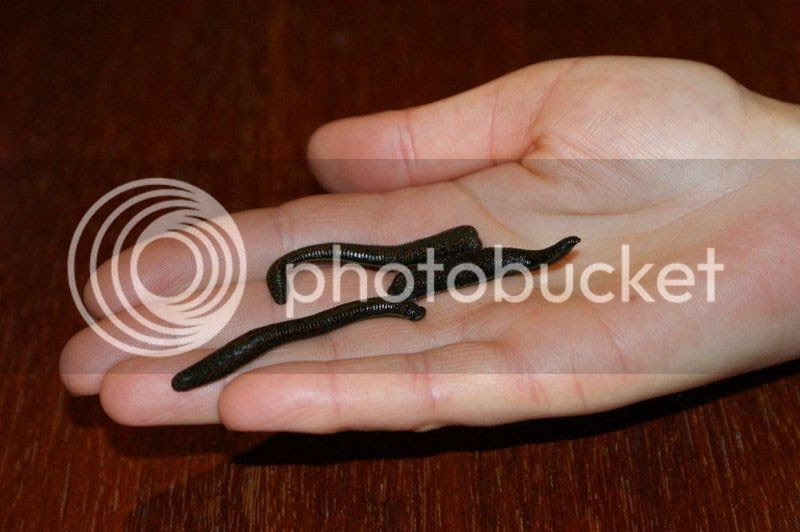 These rotten bastards are the essence of dark side of fantasy, perfect as background of most RPG adventures and challenging opponents in the battlefield. In my vision that is.
I remember player could choose Lich as Undead general in Warhammer 4th/5th edition but those times each and every gamer preferred badass Vampire Lord. Who wouldn't?
Anyway years passed, since old and careless Warhammer days I painted lots of minis (2 Heinrich Kemmlers among them) and recently I thought it would be cool to see oldschool style evil force in the display case: shambling zombies, bat swarms, undead constructs and of course liches leading them.
All in dark, wet and dirty colors - nothing like that ridiculous Tomb Kings of Khemri.

My first lich-thought was mr Kemmler of course. It's just friggin' ubercool model, I painted 2 and really wouldn't mind painting another (drop me a PM or comment if you have spare one). There's also damn cool lich from Otherworld miniatures but for the centerpiece I needed something bigger. Something like Gamezone's Harvester.

About month or so the order was placed and last Monday postman delivered something nice to my office. It's pretty large model so I decided to write multipart review + simple painting walkthrough. Finishing the piece might take some time.

To the model came in nice looking, cardboard box with comfy sponge inside - safe and sound. The box looks really nice so it's good idea for a x-mas gift. Or just any other gift. 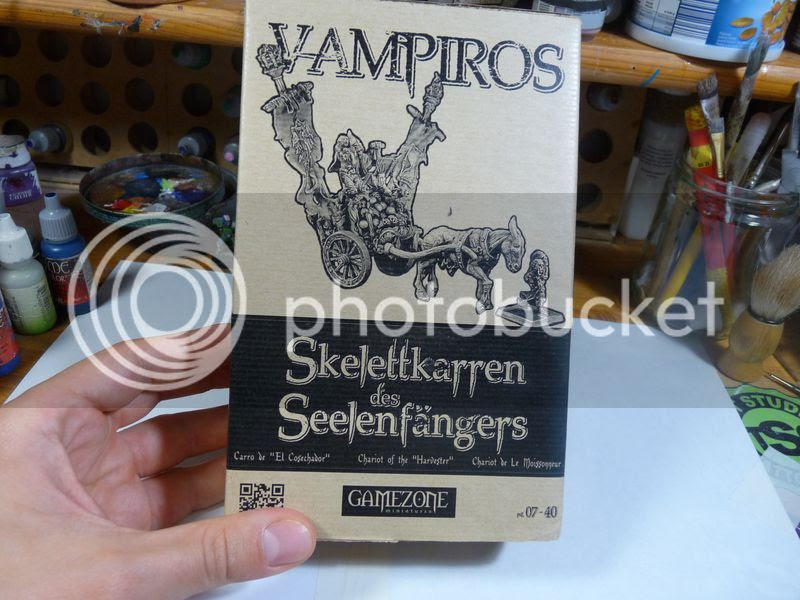 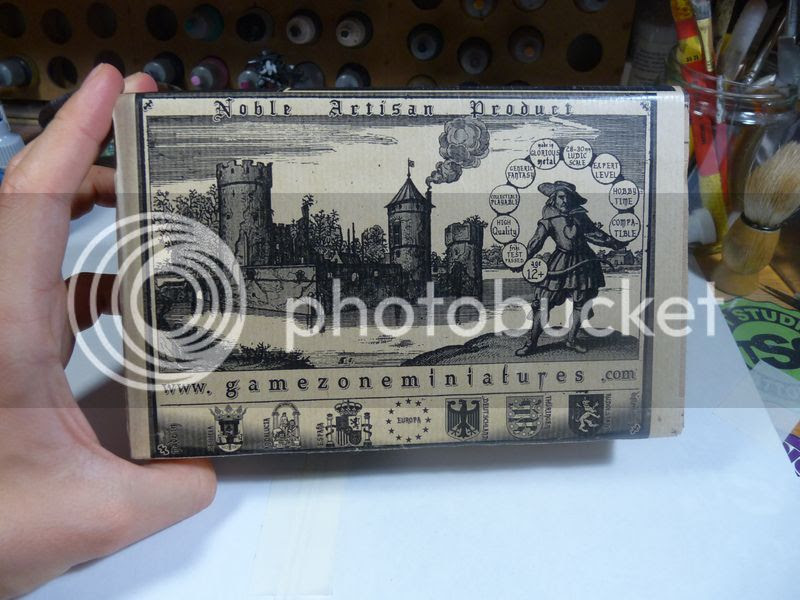 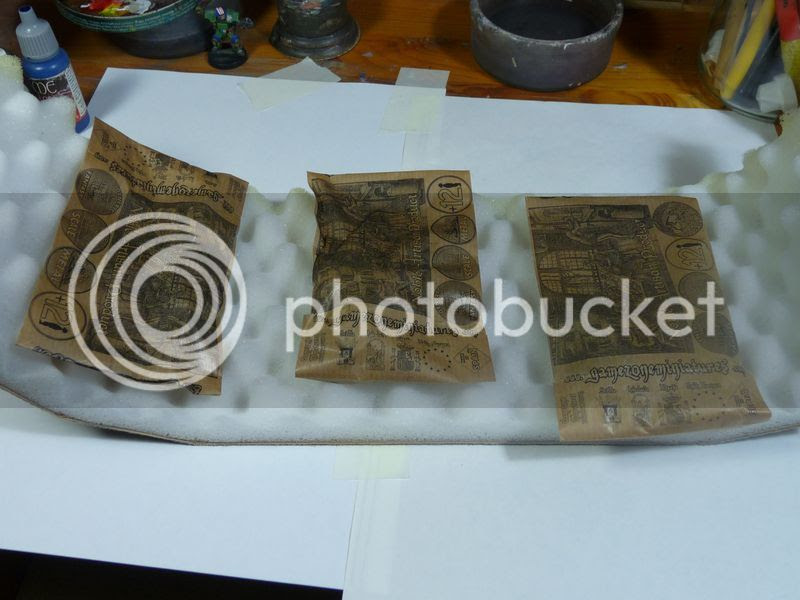 The model is built of several metal parts - the sculpt is packed with details so painting it will probably cause some pain in the ass. But on the other hand spending some extra brush-time should provide really decent final result. It's the big boss after all!
There is only small placcy base for the pony but since I want it to be centerpiece the decision was made to put it on oldie EE regiment base. The model should be much safer pinned to such thing and besides there's lots of space for more themed details - tombstones or emerging zombies for example.

So far I haven't spotted any nasty mold lines but assembling whole construction will also require extra attention: the big elements simply doesn't fit as they should. There'll be lots of pinning and greenstuff used for sure. 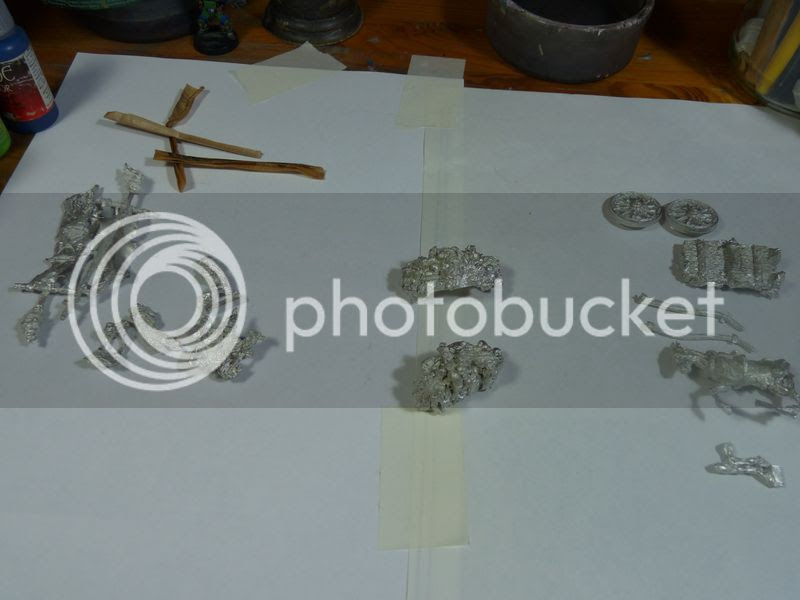 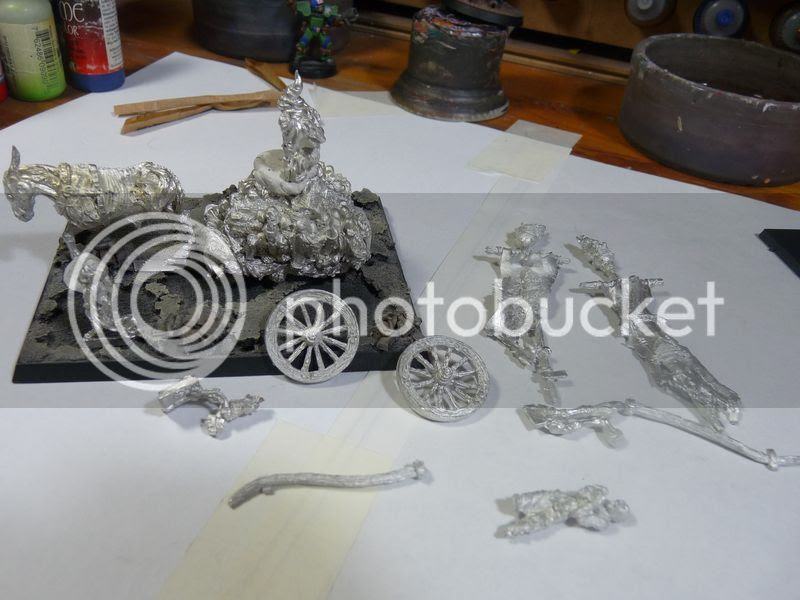 At this stage I don't have some strict idea for the painting so if you have some suggestions - post them, there'll be some time until part #2 is ready.

EDIT:
For the part #2 - click here.
Posted by demi_morgana at 11:21 AM
Email ThisBlogThis!Share to TwitterShare to FacebookShare to Pinterest
Labels: Gamezone, IABN, lich, Oldhammer, walkthrough